Personal grooming is among many of the assets that are looked at as the first impression is what counts in all aspects in the current world. Since your hair is among the outer things that are visible, there is need to keep it neat. Fashion in the current world is that hair has to be short and well kept. But there are those among us that do not like short hair and as a result the hair has to also be well kept. This results to the use of a comb. The most favorable in this situations is the use of the afro comb. Most people have no clue as to where it originated from though it is a necessity in their livelihood.

ORIGIN OF THE AFRO COMB

The afro comb dates its origin back to 6000 years ago in Africa. There recently was an exhibition where the topic was a showcasing of evolution of Afro combs since time back in memorial. In addition to that the exhibition that was held in Fitzwilliam Museum, Cambridge was used as a platform to show the different attitudes that people had about hair. The afro comb was in 1970’s not only used just as a gadget to make you neat but it was used as a decoration and to top it all, it was used as a figure that united people to say no to oppression. Wearing the afro comb was seen as a uniting factor among those that let their hair grow up. So the notion in peoples mind that the afro dates its origin to the 1907’s is false since that was only when it was used as a political emblem.

HOW TO USE THE AFRO COMB 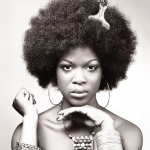 The afro comb just as its name suggests is used to make sure that people with an afro have neat and well kept hair. In the current day and age, there is a mini afro comb that can aid people with relatively shorter hair. As a result, the afro serves both the people with shorter hair but not those that are bald as well as those that have long hair. Using it is just so easy. All you have to do is just put it in your hair and pull it upwards till the hair is upright in all the places. After doing that to one area move on to another place on your head and do the same.

PRICE AND WHERE TO ACQUIRE THE AFRO COMB

An afro comb is one cheap asset that any man can afford to have a couple of. Since time in memorial, the comb has been one of the commodities in a man that he/she has been able to acquire for their own use. The comb can be acquired from any retail shop or any mall where there is a hair aisle.

The afro comb, can be carried as a personal. It is an asset that all the current barbers have as a necessary tool in their shops. To some it is used as a standard to measure as they are shaving. So it is necessary that the evolution of the afro comb not to stop or rather it should be furthered more. 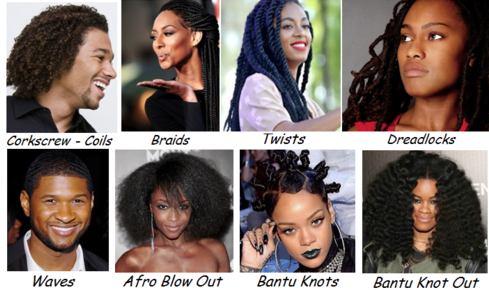 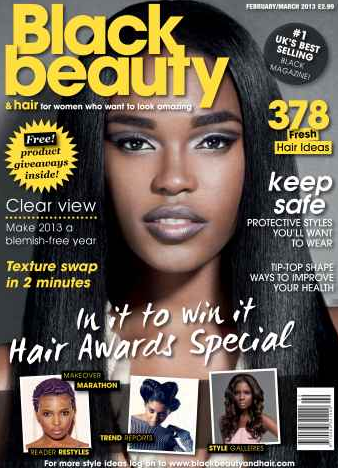 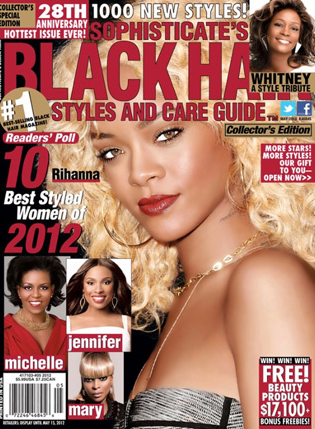